It’s been a man’s man’s man’s world. Now it’s time to lift up the women who will save it. In this episode: our interview with Osprey Orielle Lake, founder and executive director of the Women’s Earth and Climate Action Network (WECAN) International, and the impact women are making worldwide for climate justice. (33m 26s) 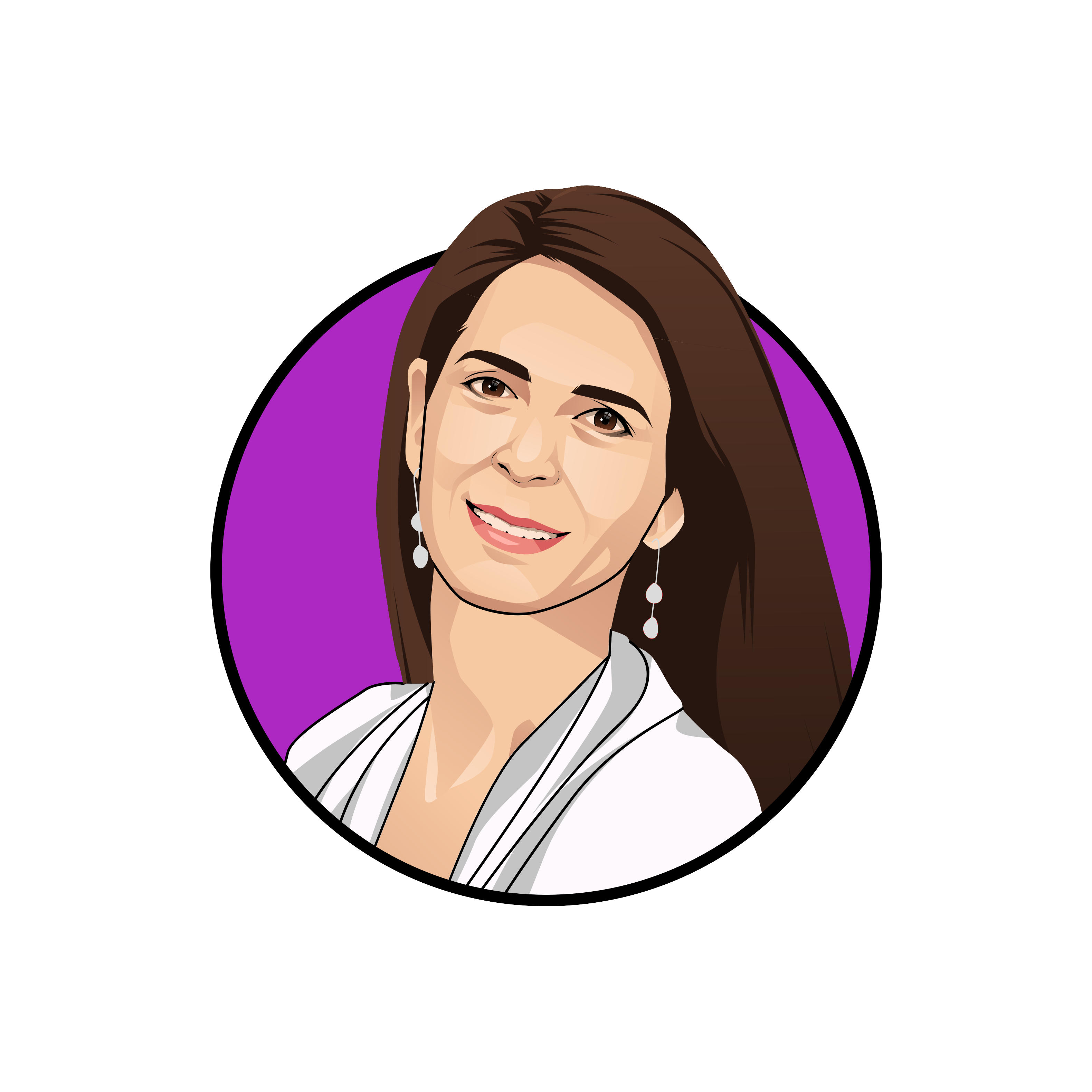 Osprey Orielle Lake is the Founder and Executive Director of the Women’s Earth and Climate Action Network (WECAN) International, working nationally and internationally with grassroots and frontline women leaders, policy-makers, and diverse coalitions to build women’s leadership, climate justice, resilient communities, and a just transition to a decentralized, democratized clean energy future. Osprey is the Co-Director of the Indigenous Women’s Divestment Delegations, and actively leads WECAN International’s projects — from various trainings and work to shift the narrative on climate justice using a feminist lens, to engagements at United Nations climate conferences — from frontline delegations and direct actions, to campaigns such as the ‘Women for Forests’ program. Osprey was the visionary behind the International Women’s Earth and Climate Summit, which brought together 100 global women leaders to draft and implement a ‘Women’s Climate Action Agenda’, and co-founded the International Women’s Earth and Climate Initiative (IWECI), the precursor initiative of WECAN International. Osprey is honored to serve on the Executive Committee for the Global Alliance for the Rights of Nature, and has been a core organizer of various International Rights of Nature Tribunals. She has served on the board of the Praxis Peace Institute and on the Steering Committee for The UN Women’s Major Group for the Rio+20 Earth Summit. Awards include National Women’s History Project Honoree, Taking The Lead To Save Our Planet, the Woman Of The Year Outstanding Achievement Award from the California Federation Of Business And Professional Women, and the Be the Dream Lifetime Achievement award. Osprey’s writing has been featured in publications including The Guardian, Common Dreams, Earth Island Journal, The Ecologist, OpenDemocracy, and EcoWatch, and she is the author of the award-winning book,’Uprisings for the Earth: Reconnecting Culture with Nature’.

Unleashing the Power of Women in Climate Solutions:

The Disproportionate Impact of Climate Change on Women: 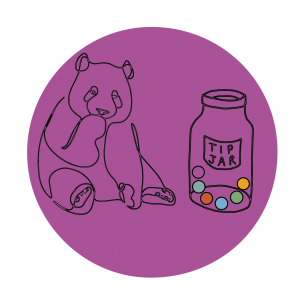