What is life? Ask a biologist, a philosopher, and a priest and you’ll get three different answers. That’s why Dr. Luigi Luisi founded the Cortona Week, an interdisciplinary summer program where students and young leaders from all over the world and from all disciplines can come into contact and exchange ideas. In Luigi’s view, the expansion of the mind and heart offered at Cortona is vital to create leaders that can tackle the multifaceted problems we face today. (29m 26s) 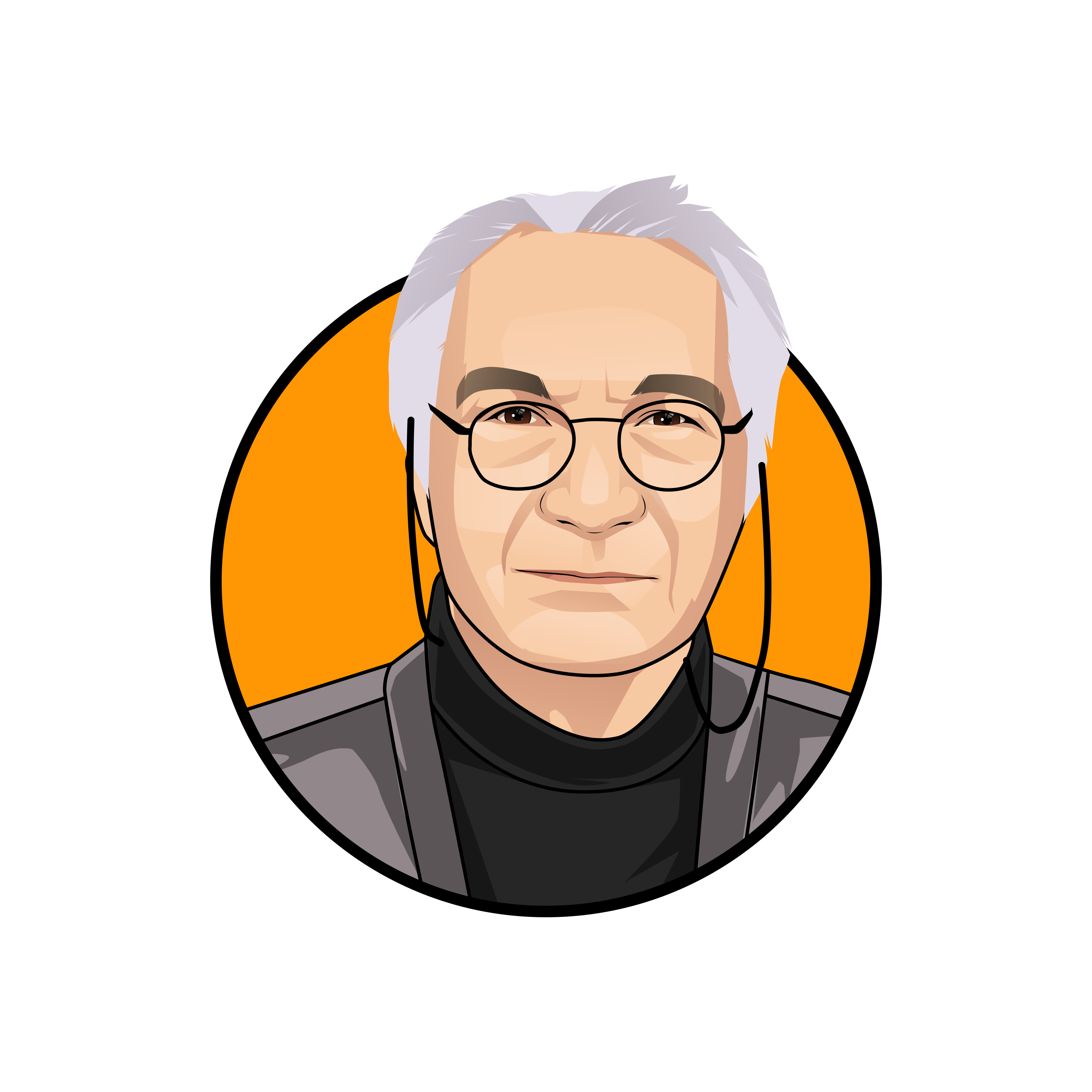 Pier Luigi Luisi completed his degree in chemistry at the Scuola Normale Superiore at the University of Pisa, Italy, in 1963. After periods of post-​doctoral work in St. Petersburg/Russia (conformational properties of optically active polymers), Uppsala/Sweden (light scattering), Eugene, OR/USA (enzymology), he joined the group of Prof. Piero Pino at the ETH Zurich in 1970. It is here that he started his professional career, first as ‘Privatdozent’, then as Assistant Professor. In 1984 he was appointed Full professor for macromolecular chemistry. Together with Prof. Pino and Prof. Meissner, he founded the Institute of Polymers (IfP), at that time part of the Chemistry Department. When the IfP became part of the Material Science Department, Luisi maintained his chair in chemistry and was actually Chair of the Chemistry Department. Later on, in 1999, his chair was moved to the Department of Material Science.

His research activities as well as his teaching duties were always at the interface between macromolecular chemistry and biology, with questions such as “why are enzymes macromolecules?” and more recently about “the never born proteins”, i.e. proteins that have not come into existence on our Earth. His main research activity in the last fifteen years or so was centered on surfactant aggregates such as micelles, vesicles, gels, and particularly on spherical aggregates as models for biological cells – see his studies on self-​reproducing micelles and vesicles, or his project on the minimal living cell. He started the Swiss Colloid Group, of which he was the first president. Luisi has been also active in the European chemistry research activities, as coordinator of three COST chemistry actions.

Luisi is the founder of the Cortona week: i.e. one week per year which is devoted to the interdisciplinarity of science and humanities, in existence since 1985.

More on Luigi and Cortona Week